Watch the full episodes of the following TV Series and more on Amazon Prime for free!

What better way to start the new year than to pledge your allegiance to a brand new TV Series that promises to entertain, educate, and excite!

We bring you our list of the best TV Series you should catch onto if you haven’t already. These shows that promise to keep you coming back for more. So pop some popcorn and find your favorite spot on the couch as we present to you the top ten best TV series (in our opinion at least), that can very conveniently be streamed free on Amazon Prime.

1. The Man In The High Castle World War II seems to be the most common source for the “What if?” scenario in fiction. The Man in the High Castle, based on Philip K. Dick’s novel of the same name, starts with the premise that not only did the Axis powers win the war, but they also occupied the United States afterward with Imperial Japan governing the West Coast the Nazis controlling the territory east of the Rockies. The show follows a few different characters living in different regions as they try to endure the occupation and simultaneously investigate a mysterious film reel that depicts an alternate universe where the Allies actually won the war. Dick was a true visionary author, and The Man in the High Castle captures the otherworldly, authoritarian nature of the world he imagined. Rich with intrigue and superb direction, The Man in the High Castle is an exciting new thriller.

Watch The Man In The High Castle on Amazon Prime now!

Also, check out our complete review of Amazon’s hottest original TV series – The Man In The White Castle.

This British drama series follows the lives of the Crawley family and its servants in the family’s classic Georgian country house. The series begins with the 1912 sinking of the Titanic, which leaves Downton Abbey’s future in jeopardy, since the presumptive heirs of Robert, Earl of Grantham — his cousin James, and James’ son, Patrick — die in the catastrophe, leaving the family without a male offspring to take over Downton when the current lord dies. The point is important since Lord Grantham’s children are daughters — Ladies Mary, Edith and Sybil, but the facets of their lives and of those of the below-stairs staff — also a highly regimented world — have fascinating story lines. 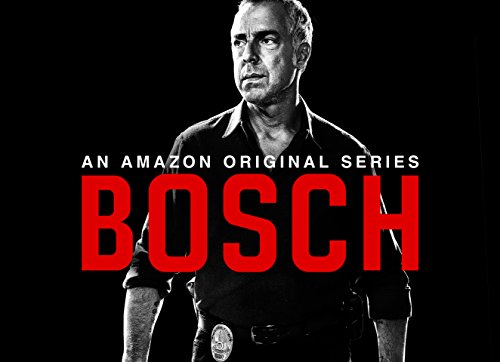 Bosch features Titus Welliver as the titular Detective Hieronymus “Harry” Bosch, a highly skilled Army veteran turned obsessive L.A. homicide detective. Unsurprisingly, the show’s literary foundation as a pulpy beach-read reflects both its strengths and weaknesses. Anchored by a charismatic performance by Welliver as well as an assured sense of place, the first season consists mostly of the kind of paint-by-numbers cases that any decent cop drama worth its salt has explored in one form or another. 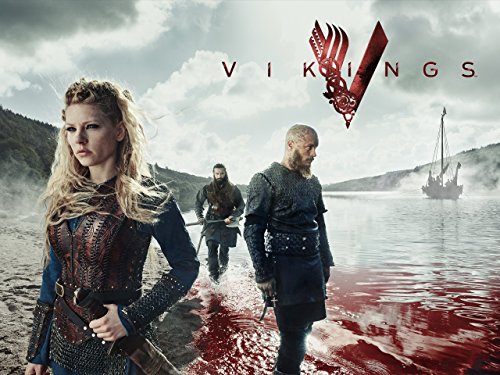 Viking Ragnar Lothbrok is a young farmer and family man who is frustrated by the policies of Earl Haraldson, his local chieftain who sends his Viking raiders east to the Baltic states and Russia, whose residents are as poor as the Norsemen. Ragnar wants to head west, across the ocean, to discover new civilizations. With assistance from his friend Floki, Ragnar builds a faster, sleeker fleet of boats to help him make it to the Western world. Through the years Ragnar, who claims to be a direct descendant of the god Odin, continues to struggle with Earl until the two face each other in a final battle for supremacy. 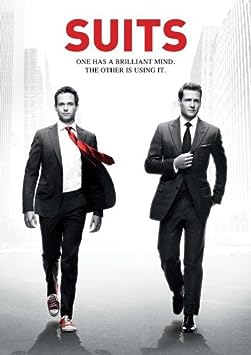 In need of an associate, big-time Manhattan corporate lawyer Harvey Specter hires the only guy who impresses him — college dropout Mike Ross. The fact that Ross isn’t actually a lawyer isn’t lost on Specter, who believes his new right-hand man is a legal prodigy with the book smarts of a Harvard law grad and the street smarts of a hustler. However, in order to keep their jobs, the charade must remain strictly between these two unconventional thinkers.

Philip and Elizabeth Jennings are two KGB spies in an arranged marriage who are posing as Americans in suburban Washington, D.C., shortly after Ronald Reagan is elected president. The couple have two children, teenager Paige and preteen Henry, who are unaware of their parents’ true identities. The complex marriage becomes more passionate and genuine each day but is continually tested as the Cold War escalates. Watch The Americans on Amazon Prime now! When a very public sex and political-corruption scandal lands her husband, Peter, in prison, Alicia Florrick (Emmy-winner Julianna Margulies ) must get past the humiliation and betrayal and assume responsibility for her family. She resumes her career as a defense attorney, shedding her persona as the embarrassed wife of a politician, and takes charge of her destiny. Years later, after Peter wins the gubernatorial election, Alicia must balance her evolving career and family responsibilities with her new position as first lady of Illinois. 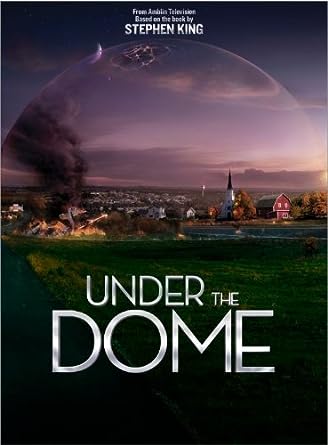 Based on the best-selling Stephen King novel of the same name, “Under the Dome” follows the residents of Chester’s Mill, Maine, as they find their small town suddenly cut off from the rest of the world by a transparent dome. While some people start to panic, a small group of citizens — led by Army veteran Dale Barbara — tries to maintain some semblance of peace and order, while also attempting to learn the truth about the mysterious barrier, the purpose behind it — and, most importantly, how to escape it.

Watch Under The Dome on Amazon Prime now! 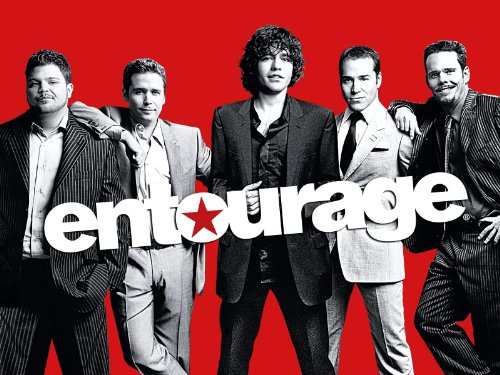 Led by Vince, an actor deemed the next big thing, four buddies migrate west from Queens, N.Y. Usually within his reach are his less successful half brother, Drama; Vince’s best friend, Eric; and their irrepressible pal, Turtle. As the foursome adjusts to Tinseltown’s fast pace and frantic deal-making, Vince’s take-charge agent, Ari, exerts his influence — often to Eric’s annoyance. 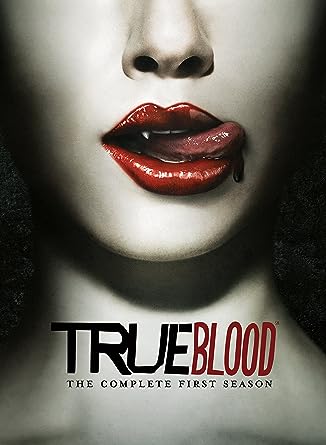 Small-town Louisiana waitress Sookie Stackhouse already is viewed as an oddball by her friends and neighbors, since she can read the minds of those around her. She doesn’t exactly help her reputation, though, when she falls for Bill Compton, a 173-year-old vampire who has “come out of the coffin” along with many of his undead comrades now that a new synthetic blood has made it possible for vampires to survive without preying on humans.

Also, check out our complete review of Amazon’s hottest original TV series – The Man In The White Castle.